For the third year, Nordea bank together with the Verslo žinios magazine organised a top-level Lithuanian business managers’ event called Lithuanian Business Leaders, to award the CEO of the Year recognised by shareholders, employees and the public, along with 5 companies which, at the estimate of the jury, have achieved best results in the areas evaluated.

This year, the project introduced a new nomination called For Sustainable Development, which went to Grigiškės AB. The company was awarded in view of the fact that during the last year, compared with 2011, its investment was 1.7 times higher. The main factor prompting the company to invest is its vision of a sustainable and profitable company, which is constantly reviewed by the company management and if necessary, adjusted in light of market developments. The For Sustainable Development nomination was established by the Lithuanian Confederation of Industrialists. 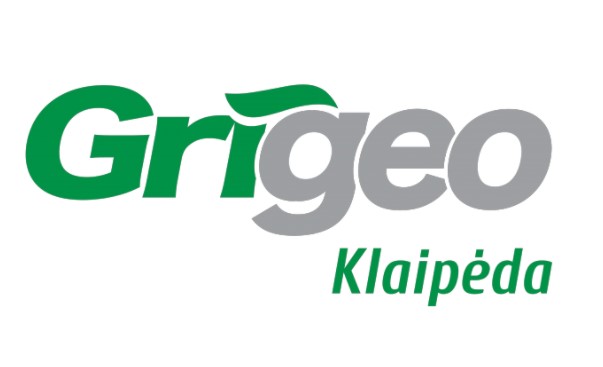 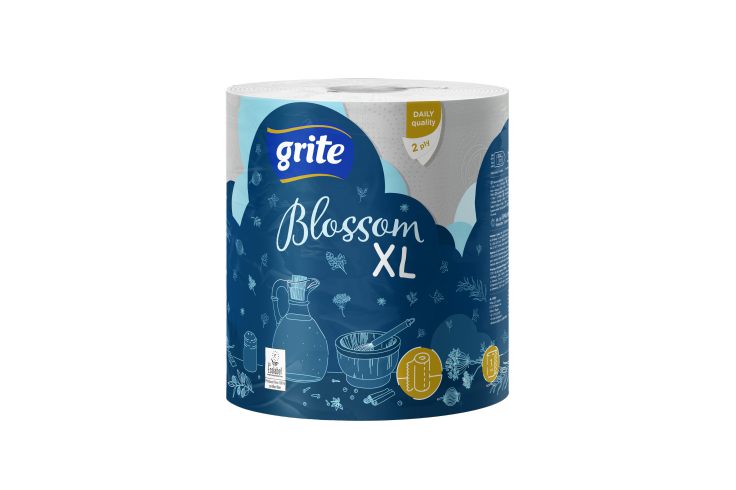 In the presence of the pandemic Lithuanian producer offered a new product: won sympathies of Lithuanians, Latvians and Estonians

In the presence of the pandemic Lithuanian producer offered a new product: won sympathies of Lithuanians, Latvians and Estonians
Read more> 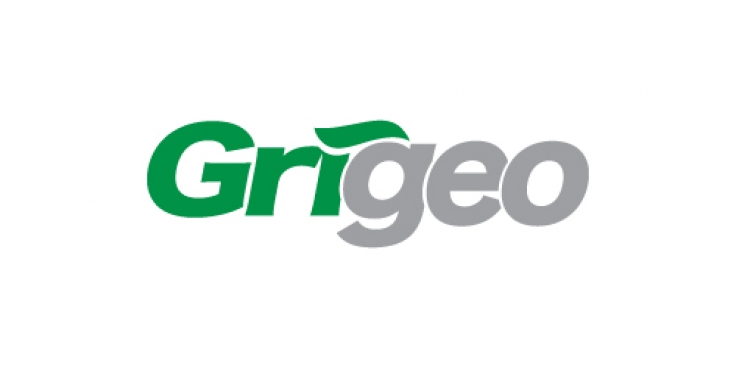 Payment procedures of dividends approved by the shareholders of Grigeo AB

The Annual General Meeting of Shareholders of AB Grigeo