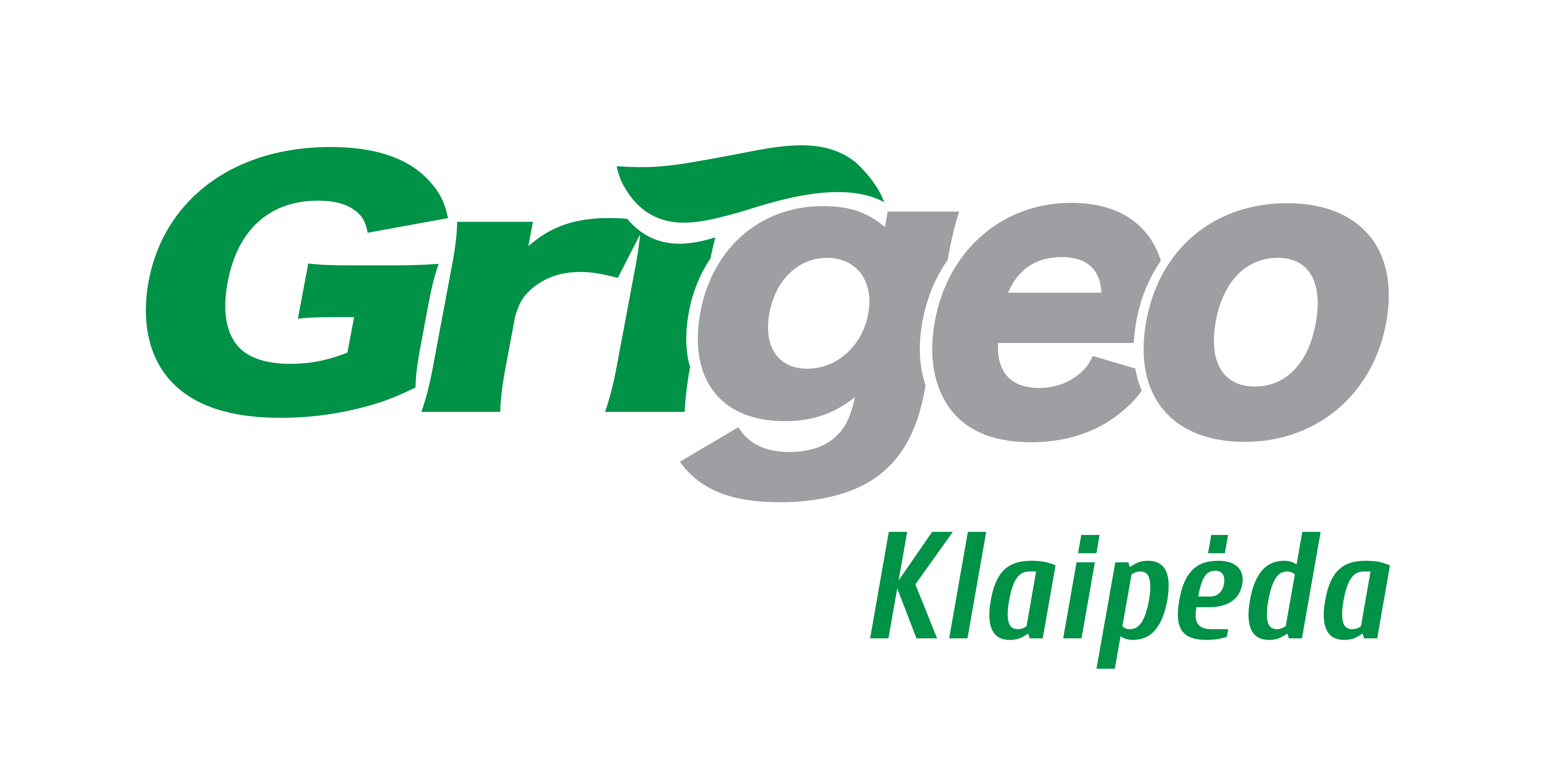 The head of the group, Gintautas Pangonis, says that cardboard is transported from the group's cardboard production company “Grigeo Klaipėda” to another company owned by the group, the corrugated cardboard factory "Mena Pak" in Ukraine.

Due to the war started by Russia in Ukraine, "Mena Pak" stopped its activities at the end of February. The factory has resumed the work since May, but due to blown-up bridges and damaged infrastructure, the shipment of production has become complicated as trucks have to make huge detours.

Mr Pangonis says that transporting cardboard by rail can solve these logistical problems. Whether it succeeds will become clear after testing the first shipment.

"We will see how everything will be transported and organized, how much it will cost, and then we will make further decisions. In addition, there were no return cargoes for grain from Klaipėda. So, everyone was looking for goods that could be transported cheaper and more efficiently. Perhaps, that gap will be filled. Let's hope for that," said G. Pangonis.

This week, up to 55 sea containers with approximately 600 tons of cardboard will be transported from Klaipėda to Ukraine via Poland by rail.
Read more>

The quantity of materials collected for recycling is growing rapidly

The amount of corrugated cardboard and polystyrene foam collected for recycling has increased significantly over the past year.
Read more> 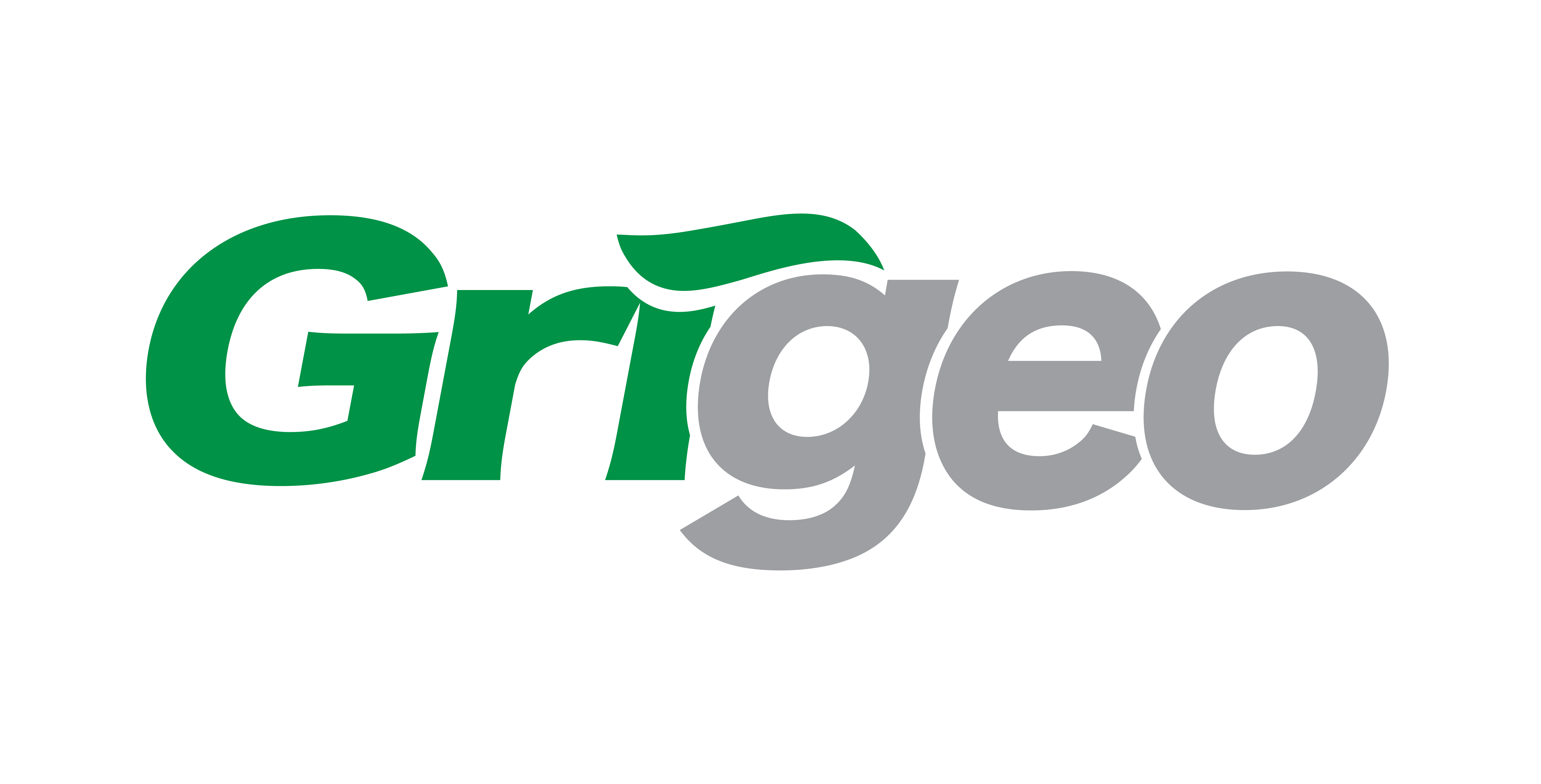 The group of paper and wood industry companies "Grigeo", in cooperation with the "Blue / Yellow" organization, will transmit four anti-drone systems to the Ukrainian army. The value of systems reaches 60 thousand euros.
Read more>